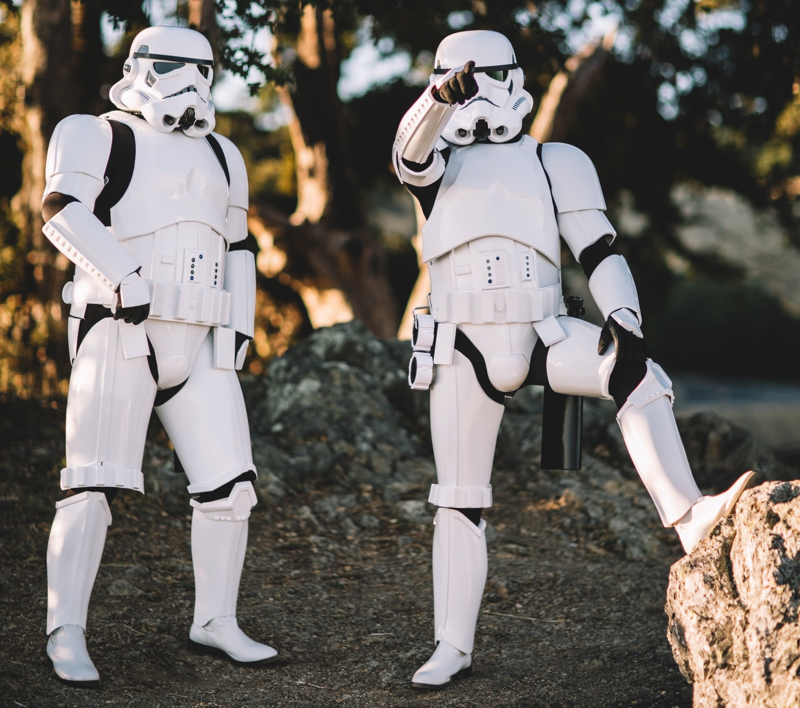 Did you know they filmed Star Wars in Maldives? The film Rogue One was filmed on location in the Maldives, with Planet Scarif being filmed in Laamu Atoll, which consists of 11 inhabited islands. The first major international film shot in the Maldives. The film was released in December 2016. Chronologically it is set a little time after the events of Star Wars: Episode III – Revenge of the Sith and shortly before the beginning of the first film,  Star Wars: A New Hope. The plot centres on a group of rebels on a mission to steal the plans for the Galactic Empire’s new weapon, the Death Star, which is located on Planet Scarif.

2 islands were used for location shots, Gan Island, which was also used to house the film crew. Gan Island is one of the largest island in Maldives, it has a population of 3,500, Buddhist ruins, beautiful beaches, and the longest road in the country. It has an airport and was a former Royal Air Force station for the British. Gan is connected by causeways to the neighbouring islands of Feydu, Maradu and Hithadhoo, making it easy to get from one to the other. The hotel, Equator Village is located 1km from the airport and will appeal to people looking to visit the Maldives who are wanting a more simple and traditional holiday.

The island of Baresdhoo was used briefly for the battles in the tropical jungle. It’s about 20 minutes by boat from Gan.

The final battles on Planet Scarif were filmed on Maafushi and Kudafushi Islands. 2 crescent shaped islands that form an unusual enclosed area in the middle, just a couple of feet at its deepest. The iconic poster of Stormtroopers walking in the water that was used to promote the film was filmed on Kudarah, although this shot never made it to the final cut.

Other Rogue One locations are Iceland for Planet Eadu and Jordan for Planet Jedha.