Learn about Maldives culture before holidaying there. The Maldives are between the trading route of the Indian Ocean. Visitors from neighbouring areas all round the world have had contact with the Maldives, for as long as the islands have been there. This has had a significant effect on the people and their cultures, which can be noticed in the way they talk, their opinions, the arts, crafts, and their outlook. The first settlers are generally believed, to be Tamil and Sinhalese people from southern India and Sri Lanka. The Maldives culture is influenced by the closeness of the islands to India and Sri Lanka.

The inhabitants of the Maldives looks contrast from one atoll to the next, due to the genes passed down from the various visitors and traders over the years. As diverse as South and Southeast Asians, Africans, and Arabians. The Maldivians speak Dhivehi and the dialect is different in some areas of the Maldives. Check out some useful Maldivian phrases before going on holiday. The language has its own particular system of writing, written in a system known as Thaana, similar in Arabic and is written from right to left. 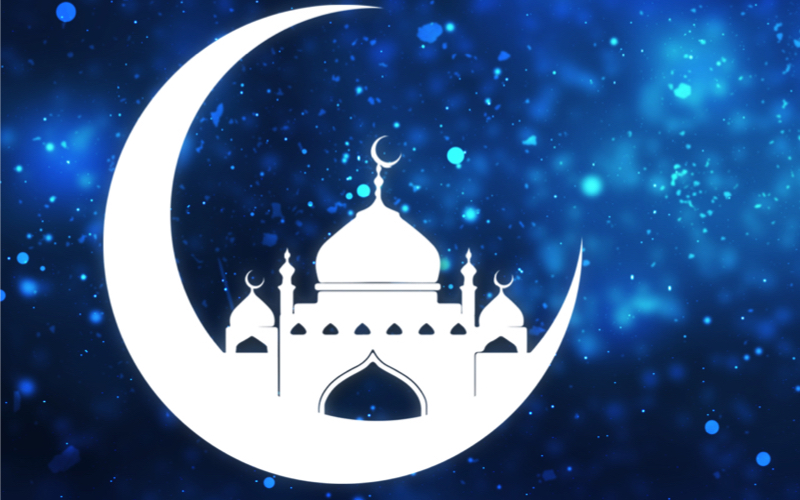 Maldivian beliefs have been centred around religion and superstition. The Maldives is a Muslim Nation and Islam is the main faith in the Maldives but the impact of the supernatural, still to this day, plays a key part in many Maldives island communities. There are many myths and tales that are told. 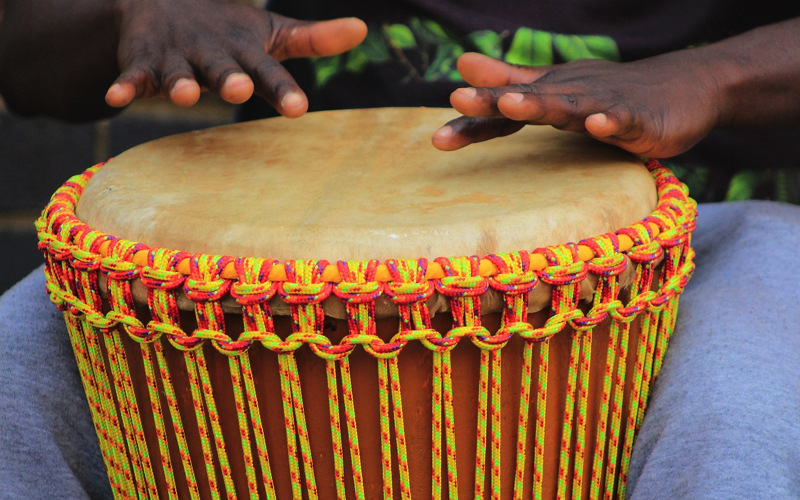 In music and dance, for example, you will be surprised to recognise a purely African rhythm. The Boduberu, a traditional Maldivian dance, illustrates this perfectly. The language accompanying this dance, followed by the rhythm of the drums, will take you to East Africa. 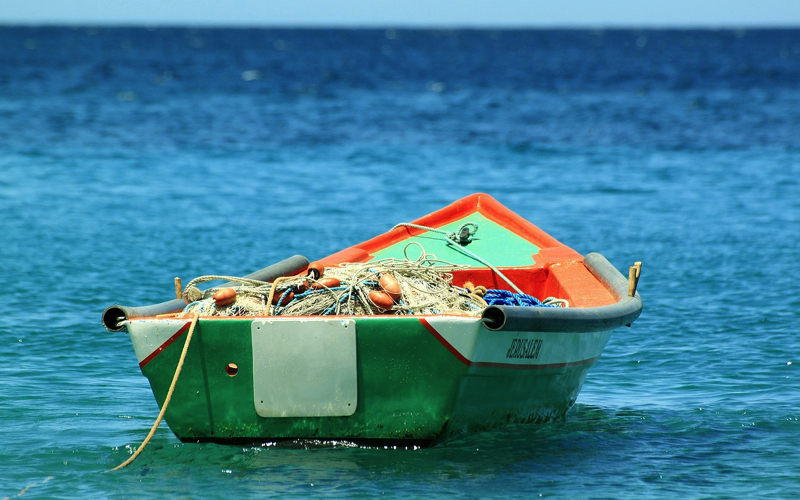 Fishing plays an important place in the economy of the islands in addition to tourism. During the day, many women take care of the home while men go fishing. The way of life of the Maldivians depends very much on the sea. When the fishermen return, the inhabitants gather on the beach to collect the catch that will then be cooked by the women. 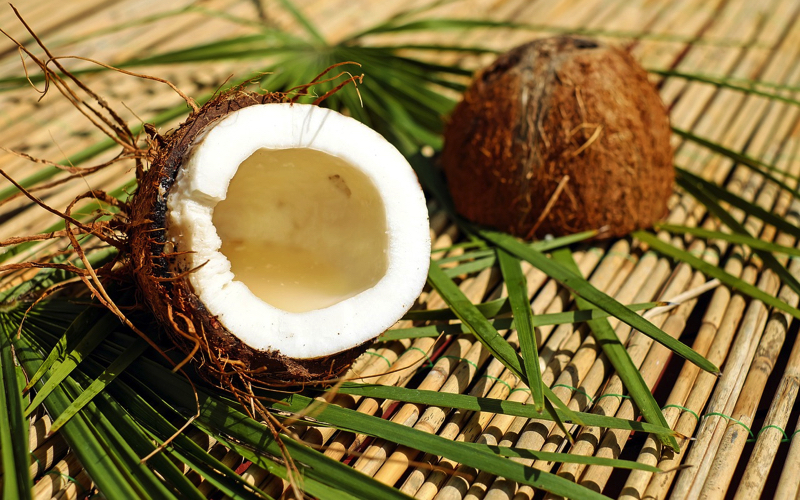 The natural large quantity of coconut palms, Tuna and Reef Fish, and the unique mixture of spices from the initial settlers heavily influence Maldivian cooking. Combinations of these main ingredients are still found in various curries and other Maldivian dishes.

Men traditionally wear sarongs wrapped around the waist with a long sleeved shirt, which is usually white. Cotton is the preferred fabric due to the island’s tropical temperatures. Women traditionally wear clothing called libaas, which resembles a dress typically worn during special occasions, festivals and during dance performances, such as Weddings or Boduberu performances. They are often trimmed with gold or silver coloured threads, and the best ones are hand stitched.

Check out some island facts

Contact us today to book your dream holiday to the Maldives