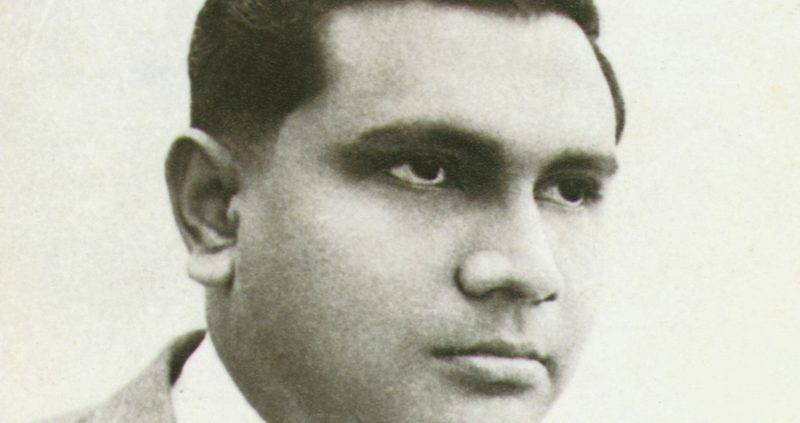 Ibrahim Nasir was a Maldivian politician who was the Prime Minister from 1957 to 1968 and went on to become the first president of the Second Republic of the Maldives from 1968 to 1978. He is regarded as a hero and helped the Maldives achieve independence on 26 July 1965. His full name was Ibrahim Nasir Rannabandeyri Kilegefan. He is widely recognised with modernising the isolated and mostly unknown Maldives and opening them up for the rest of the world. One of his main accomplishments was becoming a member stat of the United Nations, even though there were some against letting in such a small country.  He modernised the fishing industry by introducing automation. We have to remember him for starting off the tourist industry. See how the Maldives became such a holiday makers paradise in our earlier blog. He directed the building of the first airport  in Malé  which is named after him. Even after all these years fishing and tourism is still the main source of income for the Maldives. He is also recognised for lots of other developments, including initiating an English based modern curriculum to the schools. He also introduced TV and radio to the Maldives, opened the first modern hospital and health centre in the Atolls. When Ibrahim Nasir gave up power the Maldives was debt free to the international community, and corruption was mostly under control.

Ibrahim Nasir was from a noble family. He studied in Malé and Sri Lanka. He married three times and had 5 children, 4 sons and a daughter. During the last years of Nasir’s administration as Prime Minister, a referendum was held to decide if the Maldivian people want to carry one with a monarchy or if they wanted to move over to a republican system of government.  The Maldivians chose a republican system and a presidential election voted in favour of Ibrahim Nasir for President, and he was sworn in on 11 November 1968. He served for 2 terms and despite calls for him to stand again he relinquished his power. Not ong after this he left the Maldives with his family to live in Singapore. This move was seen by many as self exile,  as around this time there was a lot of discord brewing against him.  Large protests were held in Male’ and on other islands, criticising him for alleged torture and corruption.  These claims were deliberated and a special committee found Ibrahim Nasir had committed criminal offences. He was tried in his absence and sentenced to jail in May 1981 and his property confiscated.

Ibrahim Nasir never went though he was pardoned in 1990. He lived a quiet and lonely life and died on 22 December 2008. His body was returned to the Maldives and displayed in the presidential palace. The day was declared a national holiday. He was given a state funeral. Thousands of Maldivians paved the streets to pay their last respects to their national hero,  who had won independence for them and given such great service to the country. Ibrahim Nasir was laid to rest at dawn in the Friday Mosque cemetery. He was decorated with the countries top honours, the title of Rannabadeyri  Kilege and Insignia of the Ghazee ( N.G.I.V.) and Queen Elizabeth II of Great Britain also presented to him the title of KCMG on Nasir.

Now you know more about the Maldives, contact us to book your holiday today